Taking a flight is usually an exciting time as most people flying are going on holiday!

However, for some people the flight can cause some discomfort in the ears, sometimes referred to as ‘airplane ear’.

This discomfort can include the ears feeling blocked with sound muffled and even pain.

Let’s take a look at what exactly airplane ear is and how it can be prevented.

Airplane ear is caused by the pressure change in the cabin as a plane is taking off or landing.

You might have had a similar sensation when driving up or down a steep hill at speed – your ears suddenly feel blocked or like something popped!

It’s exactly the same on an airplane, you can feel pressure in your ears and a blocked feeling with sound becoming more muffled.  With airplane ear, the blocked feeling might also be accompanied by pain which is sometimes intense.

Any pain and discomfort caused by airplane ear usually ends spontaneously or when the plane lands.

Occasionally, for some people, the discomfort doesn’t end when the flight ends, but continues for days or even weeks.

If your symptoms don’t get better then you should seek advice from your GP.

How can I prevent airplane ear?

An accumulation of wax in the ears can intensify the pressure felt in the ears when flying, but there is a solution.

A procedure called microsuction by the professionals at Auris Ear Care is a safe way to remove the ear wax and reduce the likelihood of airplane ear.

There’s no down time and it’s perfectly safe to fly after microsuction.

If you’re prone to a build-up of ear wax then a consultation with an ear care specialist can assess whether microsuction could be suitable for you before flying.

Make sure you stay awake and alert during take-off and landing.  This will ensure you notice any changes in the pressure in your ears so you can follow some of the methods below.

Yawning is a really simple, but effective, way to reduce the blocked ear feeling.  This method is my favourite way to reduce my blocked ears when flying or even in the car!  My ears regularly pop and feel blocked when we drive up and down hills!

Like yawning, swallowing is another easy method to help prevent discomfort in the ears from pressure changes.  Sipping on a drink during take-off and landing is an easy way to keep swallowing.

It’s also a great way to prevent discomfort in children’s ears.  Make sure they have snacks and drinks for take-off and landing to encourage them to swallow.

You can also chew gum or suck on a hard boiled sweet to make you frequently swallow.

Close your mouth and pinch the nostrils of your nose closed.  Then swallow several times until the pressure equalises.  If it’s tricky to do, then try with a sip of water to help you swallow.

If it’s possible to reschedule your travel plans then be aware that these illnesses can intensify airplane ear:

Finally, it’s possible to stop airplane ear by taking an oral decongestant 30 minutes before you fly or regularly using a nasal decongestant before and during flight.

Airplane ear is never fun, but hopefully these tips will help to relieve any pain or discomfort you feel when it strikes. 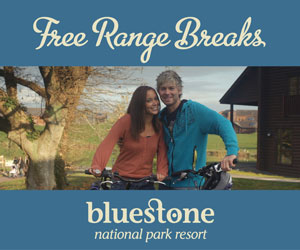 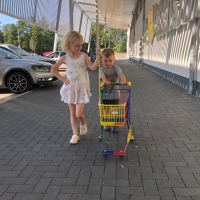 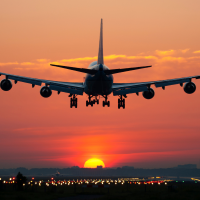 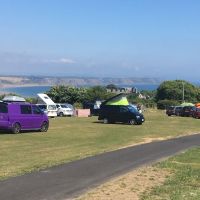