Whilst Cheltenham in Gloucestershire is famous for its horse racing festivals, there’s another traditional festival which is a little more quirky and unusual.  It’s held annually on the May Spring Bank Holiday at Coopers Hill, just on the edge of Gloucester by Birdlip and Brockworth,  and is known as Coopers Hill Cheese Rolling.  I couldn’t not share this event with you on my travel blog as I can see it happening from my garden.  We live right next to this event and it’s crazy!

It’s absolutely crazy as the hill is practically vertical.  It’s so steep that the competitors literally tumble down.  There is usually a local rugby team at the bottom to catch the participants and paramedics are on standby.  Even the cheese has injured crowd members before as it hurtles down the hill at speeds of up to 70mph!

I’ve been to see the event once in 2009 and now I witness it from my house.  We can see the cheese rolling part of the hill in the distance from our back garden.  I’d perhaps try the uphill race, but I would never try the downhill race unless I fancied a few broken bones.

Here are some of my images from 2009.  This was the year it went crazy and people came from all over the world, probably thanks to the internet.  We couldn’t get anywhere near and were in a field far below:

Crazy people!  You can see the tumbling down!

The cheese rolling has been said to be world famous and people come from all over the world to take part.  Sometimes famous people give it a go too – in 2017 Ben Fogle chased the cheese and apparently said he would never do it again.  Once is enough!

I’ve always known of the event as I’ve always lived in Gloucestershire, but how it came about is a mystery.  No one really knows and there are lots of rumours.  The rumour I have heard the most is that rich people rolled cheese down the hill and watched on as poor people who were desperately hungry chased it, as a sort of twisted entertainment.  Whether that’s true or now I don’t know, but the event has been going on for a very long time.  According to Wikipedia the first record of it is in a letter dated 1826.

If you are planning on attending then my advice would be to arrive very early.  I only went to the hill itself to watch in 2009 and I couldn’t get anywhere near, though I had a good view from a field not too far away.  Luckily I watch from my house now with some binoculars!  Sometimes police block off roads and often local farmers offer parking in their fields for a fee, but parking elsewhere and walking or getting a bus to as near as possible is a better idea.

The event is free and held once a year on the last bank holiday in May.  It’s bizarre and definitely worth a visit once to experience the madness and to see just how steep the hill is in real life!

If you want a taste of the madness then this is a great video on YouTube of a 2017 race: https://www.youtube.com/watch?v=pK1j06Gjp94&feature=youtu.be

Great blog posts to read next:

8 free days out with kids in Gloucestershire

Get discounts on family attractions and travel with Kids Pass

How to save money on family travel

2 thoughts on “What is the Coopers Hill Cheese Rolling in Gloucestershire?”

This site uses Akismet to reduce spam. Learn how your comment data is processed. 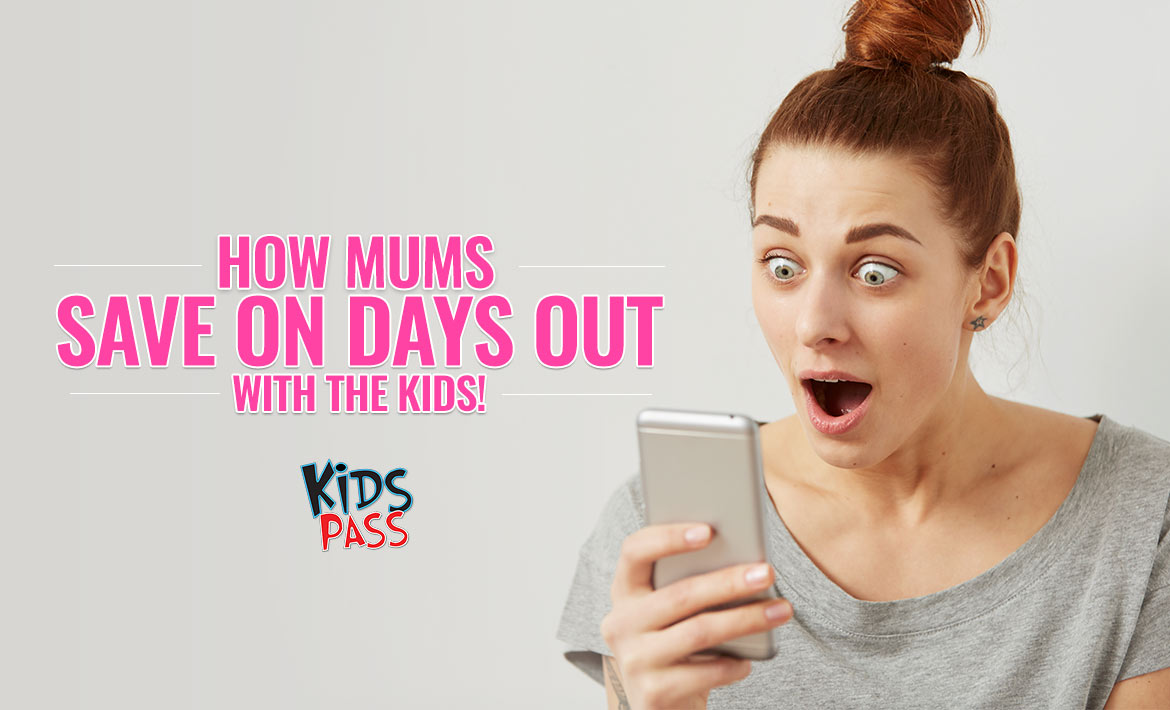 I’m Victoria Sully, married to Ben and our children are Bella and Reuben.

Ben counts a stay in the UK as a holiday, I think a ‘proper’ holiday involves getting on a plane to go somewhere with guaranteed sunshine, golden sands and turquoise seas!

I absolutely love mountains, lakes and coastal paths.  I prefer to disappear somewhere with less people and to explore on foot.  Though I won’t say no to a boat trip.

Pre-kids I travelled a little and Ben mostly with work.  Read more about our history of travelling, before I started this blog in November 2018, by clicking here.

You can also discover my husband and I blogging at three more blogs:

At Lylia Rose, my money and lifestyle blog, you can discover how to get free money, ways to make money online, my matched betting blog and lots of money saving tips!

At Wood Create you can discover my husband and I writing about all things home, garden and DIY.

Click here to read our personal travel diary and see our travel photos.

From April 2021 my husband Ben joined me in writing travel articles for this blog.  We hope you enjoy :)

In September 2021 we moved to Cornwall from Gloucestershire!  We are excited to explore this beautiful county, share our adventures and stunning photos of Cornwall on our blog.  Keep an eye on my travel diary category for lots of ideas for things to do in Cornwall and the amazing places we have found.  I think it’s going to feel like a travel adventure for a few years!

Save on National Trust membership!

If you are interested in a National Trust membership then you can save on an annual membership by getting cash back! Use my link to sign up to TopCashback and see the latest saving at National Trust here: https://www.topcashback.co.uk/ref/victoriasully/national-trust

The sea looks so amazing today on my morning walk, so I’ve just rang Ben and he’s on his way with a towel for me as I’m going to jump in! 🌊
The perfect one hour walk from my house to the top of a sand dune! 😍
Morning walks 🌊🌿
Polly Joke looking amazing on Sunday 😍
A patch of Fistral all to myself this evening 🌅
Jungle Ben 🌴
Polly Joke 🌊🌿
Padstow Lifeboat Station 💚
Ben took this amazing photo today which I gave a little tweak! Doesn’t it look amazing? 😍
Zacry’s Islands… one of my favourite places in Newquay.
Gull Rocks, Holywell 😍🌅
Catching a sunset over Pentireglaze Haven Beach was the perfect way to end our 7km walk to see The Rumps and Pentire Point in Wadebridge, Cornwall 🌅
Loving the mountainous feel of the hills and paths at Wheal Coates and by Chapel Porth Beach in Cornwall, even on a misty, rainy day ⛰
Wow 😮 🦭🦭🦭 We’ve been seal spotting a few times in the holidays & today we were lucky to see over 80 seals… the most we’ve seen so far in one place! 🦭🦭🦭
Ad. Have you ever wondered what impacts your credit score?
Happy Christmas 🎄🎅🏼✨
I found a great spot to sit and watch the waves yesterday. Some amazing rock formations where the waves crash in below 😍🌊
Our new bedroom is coming along 🌿💚 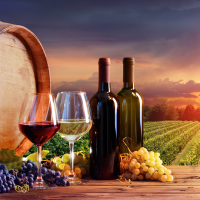 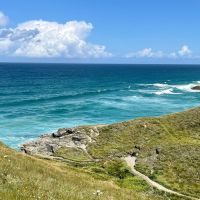 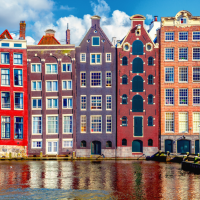 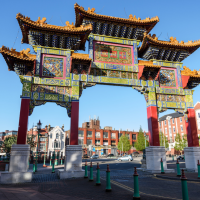 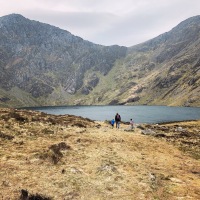 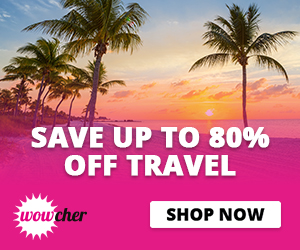